…Has there been any acceleration of promotional tactics in periods of higher inflation? The answer seems to be no!

From 2007 to 2014, the share of business bought on promotion increased steadily in Europe but growth rates were not higher in 2008 or 2010 to 2012, when inflationary pressures were greater.

Despite the high levels of inflation over the period, brands that gained share from 2009 to 2014 promoted only slightly more than losing brands and both increased the levels of promotion similarly.

Following and during the high inflationary periods in 2008 and up to 2014, not only was there no noticeable ‘hike’ in the share of purchasing on promotion but the discounts given also did not increase. 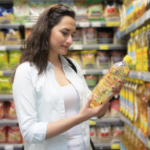 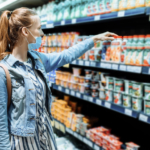 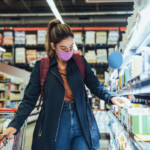 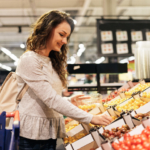 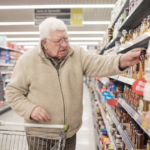