Plastic Behaviour Segments not as expected

Based on responses of more than 65,000 respondents in 24 countries for our #Who Cares Who Does study we derive four consumer segments based on how much they worry about plastic (relative to other environmental issues) as well as their reported behaviour to avoid plastic:

Eco-Actives (16%) are worried about plastics and claim to avoid plastic. They are twice as likely to purchase sustainable products, avoid plastic in non-FMCG products, use refillable drinking bottles, or spend less on meat and more on organic food. They are particularly concerned regarding plastic waste issues like water pollution and the dangers of plastic for health.

Eco-Believers (14%) are worried about plastic (it is amongst their top three concerns) and its consequences and also try to reduce plastic waste in their consumption, but they are not as engaged as Eco-Actives. We find more of them in Western (19%) and Eastern Europe (18%) but less in Latin America (4%). 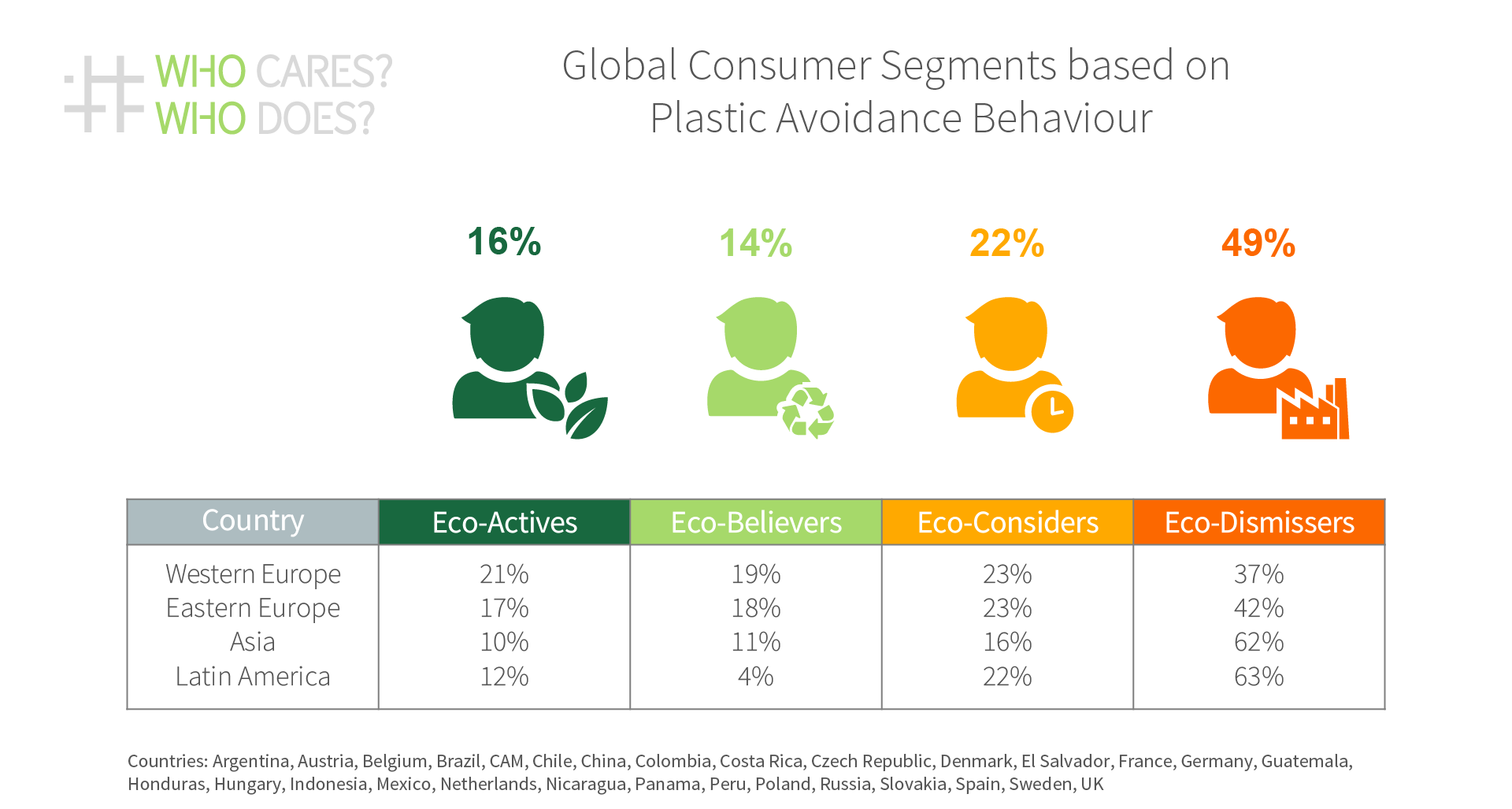 Eco-Considerers (22%) are as active as believers when it comes to plastic avoidance, but the issue is not amongst their top three environmental concerns. Eco-Considerers are relatively equally distributed across regions, except Asia where this segment represents only 16%.

Eco-Dismissers (49%) represent half of our respondents on average but are more prevalent in developing markets (more than 60% of Asian and Latin American respondents are dismissers). Eco-Dismissers are much less worried about plastic, as well as related environmental and human problems, and also take fewer actions to avoid plastic waste.

While many Eco-Actives embody the spirit “it is up to me” to change the current situation, the majority are more reluctant (“why should it be me?”). They demand (and probably hope) that manufacturers (more than retailers or the government) take action and provide solutions for easier sustainable purchasing and consumption. 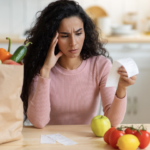 What are the effects of inflation so far? 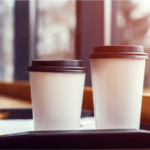 ‘Just below’ pricing can backfire 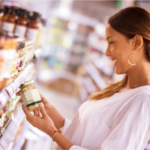 The importance of distribution - revisited 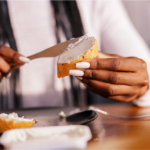 The importance of gaining distribution 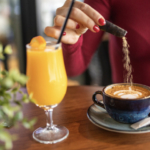 Brand growth during a financial downturn 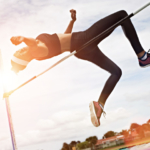